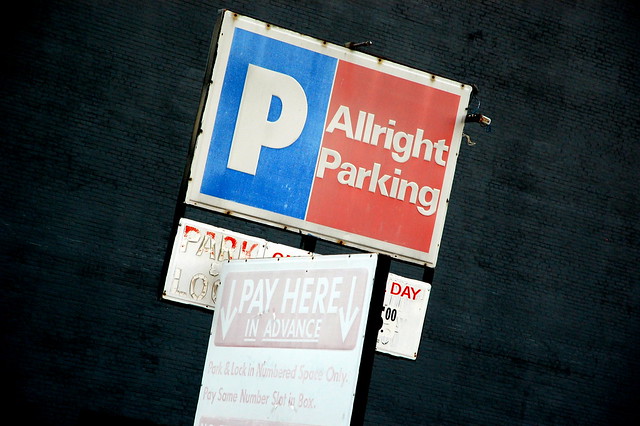 Allright is sometimes a misspelling of all right or alright.

The Allright was a German automobile manufactured from 1908 to 1913 at the Cologne-Lindenthal factory that produced Allright, Tiger, Roland, and Vindec-Special bicycles and motorcycles. The Allright-Mobil was offered with 5 hp or 7 hp vee-twin engines; the last models had sv 960 cc air-cooled engines.

Printed dictionaries and other books with definitions for Allright

Online dictionaries and encyclopedias with entries for Allright

Go to the pronunciation of Allright to learn how to say it correctly!