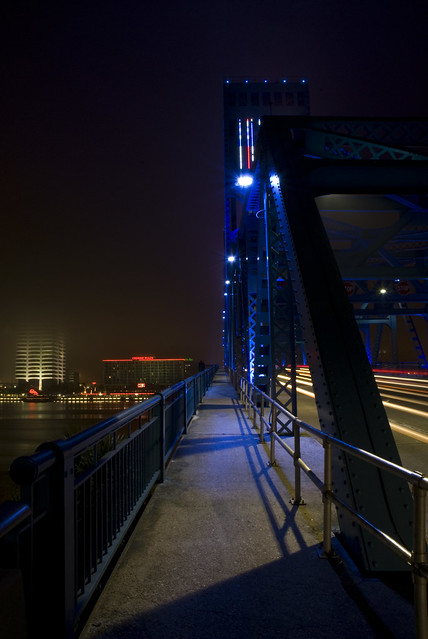 Alsop a.k.a. Alsop, Virginia: Alsop is an unincorporated community in Spotsylvania County in the U.S. state of Virginia. Alsop is located along Shady Grove Road to the west of Spotsylvania Courthouse.

Alsop is a fictional character from the 1954 film The High and the Mighty.

Alsop is a family name.

Printed dictionaries and other books with definitions for Alsop

The Lives and Times of the Chief Justices of the Supreme Court of the United States. First Series (1855)

Alsop, Ronald J ., The 18 Immutable Laws of Corporate Reputation, Free Press, 2004. Alsop is a veteran Wall Street Journal reporter who begins with the unarguable premise that an impeccable reputation is an invaluable corporate asset.

Steve Alsop is a Professor in the Faculty of Education and The Department of Science and Technology Studies at York University, Canada. Steve has held a series of academic positions including associate dean, academic director, ...

Migration Use Cases with the Migration Manager Version 7.5 (2013)

Rebecca Alsop is a Senior Consultant with the Createch Group, © Copyright IBM Corp. 2013.

Steve Alsop is a professor in the Faculty of Education and Department of Science and Technologies Studies at York University, Canada.

ALSOP, KENNETH. In 1957, while on a visit to Moscow, the wellknown journalist Kenneth Alsop was photographed in bed with a young man and then approached by the KGB. Alsop declared the incident to the American ambassador, who ...

Historical Dictionary of Political Communication in the United States (1999)

ALSOP, JOSEPH AND STEWART fying them only as "X, Y, and Z." This fueled the Federalist Party's contempt for the Republican Party and led to the passage of the acts. The acts were used largely to prosecute journalists who criticized the ...

Online dictionaries and encyclopedias with entries for Alsop

A dying man needs to dye, as a sleepy man needs to sleep, and there comes a time when it is wrong, as well as useless to resist. (Steward Alsop)
more quotes about alsop...

See also the blanagrams of Alsop!

Go to the usage examples of Alsop to see it in context!