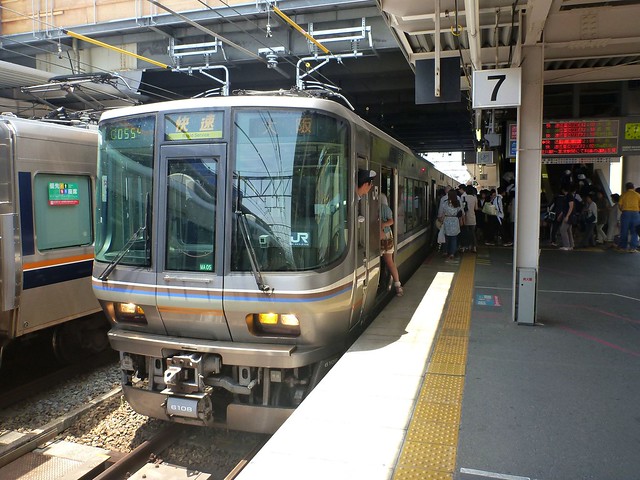 Printed dictionaries and other books with definitions for Amagasaki

When Japanese people who live elsewhere in Japan, but know something about Amagasaki, are told of research there, they confirm the victims' reports that Amagasaki is a stigmatized place because of both its pollution and its general reputation as "dirty." This term probably includes many other elements in addition to air and water pollution. For example, the town is socially and economically divided between a wealthier middle-class area that is not within the pollution zone and a ...

Amagasaki is a city located in the core of the Hanshin Industrial Region. During the economic boom years, it was designated an “industrial capital” and attracted heavy concentrations of industry in numerous sectors, ranging from steel and chemicals to machinery and ceramics. At the height of the economic boom, local industry thrived and many citizens relocated to Amagasaki in search of employment. This city had lively shopping centers and street markets with mass appeal and a ...

The World Encyclopedia of Contemporary Theatre (2005)

in Amagasaki City (Hyogo prefecture). Shadow-puppet troupes continue to emerge with Fujishio still providing leadership and inspiration. Among other troupes working in this ...

Online dictionaries and encyclopedias with entries for Amagasaki