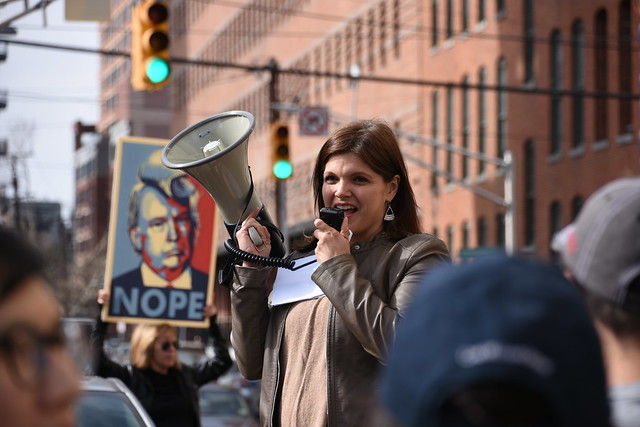 Amanpour is a global affairs interview television program hosted by Christiane Amanpour, airing weeknights 9 pm and 11 pm CET on CNN International. The show first aired on CNNI and CNN/US from September 2009, but ended in April 2010 due to Amanpour's departure from the network to ABC News. In 2011, Amanpour returned to CNN under an arrangement that allowed her to continue as a global affairs anchor at ABC News. As a result, the show returned on April 16, 2012.

Printed dictionaries and other books with definitions for Amanpour

The Art of Women, Age, and Power by Harriet Rubin

The journalist Christiane Amanpour is a Two in whom one sees foremost the face of courage, dedication, ...

Amanpour also held a contract with ...

CNN's Christiane Amanpour CNN effect The phenomenon whereby governments , military strategists, and other powerful individuals or organizations have to take into consideration the fact that, following the emergence of *CNN in 1980, ...

uses footage of reporters such as Christiane Amanpour (CNN) and Martin Bell (BBC), and enters street dialogues with some ordinary inhabitants of the city and visiting Westerners ...

The Multimedia Encyclopedia of Women in Today's World (2013)

Online dictionaries and encyclopedias with entries for Amanpour

I have spent the past ten years in just about every war zone there was. (Christiane Amanpour)
more quotes about amanpour...