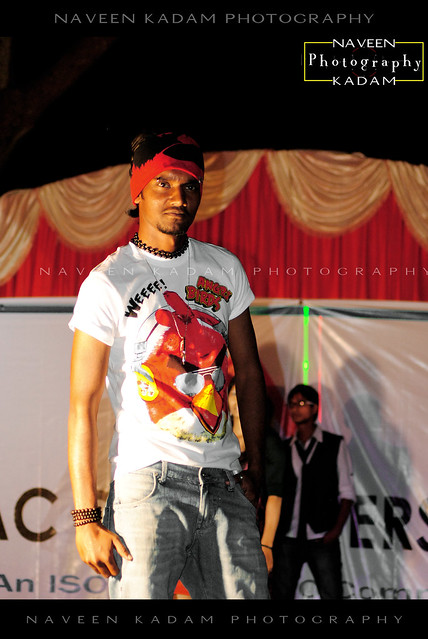 "Amardeep" a.k.a. "Amar Deep" is a 1979 Bollywood romantic drama film directed by R. Krishnamurthy and K. Vijayan and produced by K. Balajee. The film stars Rajesh Khanna in the lead role supported by Shabana Azmi and Vinod Mehra, and introduces new actress Deepa. The lyrics were written by Anand Bakshi and the music was composed by Laxmikant Pyarelal. The film was a remake of Tamil film Dheepam which itself was a remake of Malayalam film Theekkanal.

Printed encyclopedias and other books with definitions for Amardeep

Online dictionaries and encyclopedias with entries for Amardeep

Go to the usage examples of Amardeep to see it in context!