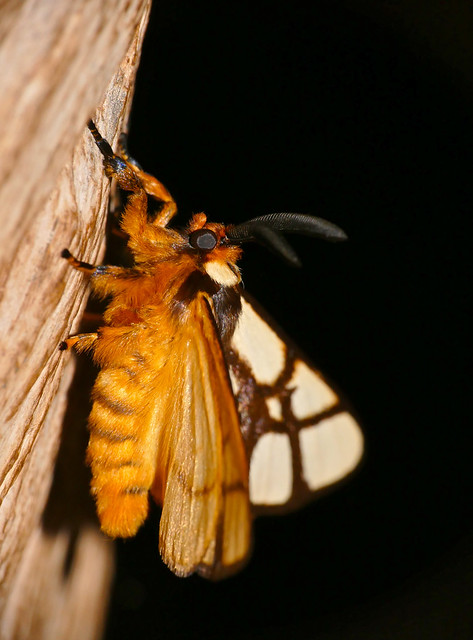 Definition of the noun Anaphe

What does Anaphe mean as a name of something?

Anaphe is a genus of Notodontidae, described by Walker in 1855.

Phrases starting with the word Anaphe:

Phrases ending with the word Anaphe:

View more phrases with the word Anaphe in thesaurus!

Printed dictionaries and other books with definitions for Anaphe

An Ethinic and Cultural Study in West Semitic Impact on Mycenaean Greece by Michael C. Astour

Anaphe is a correct Greek translation of Akk. ndmuru; but in the native language of the West Semites who brought this term to the island, the same word signified "spotted" (cf. ndmer, Heb. "leopard"), and it was accordingly translated once ...

ANAPHE, in Ancient Geography, an island of the Cretan sea, supposed to be one of the Cyclades ...

A Universal and Critical Dictionary of the English Language (1850)

To which are Added Walker's Key to the Pronunciation of Classical and Scripture Names, Much Enl. and Improved ; and a Pronouncing Vocabulary of Modern Geographical Names by Joseph Emerson Worcester, John Walker

A Dictionary of the Military Science (1844)

Containing an Explanation of the Principal Terms Used in Mathematics, Artillery, and Fortification; and Comprising the Substance of the Latest Regulations on Courts Martial, Pay, Pensions, Allowances, Etc. ; a Comparative Table of Ancient and Modern Geography ; Achievements of the British Army ; with an Address to Gentlemen Entering the Army by E. S. Norman Campbell

Online dictionaries and encyclopedias with entries for Anaphe