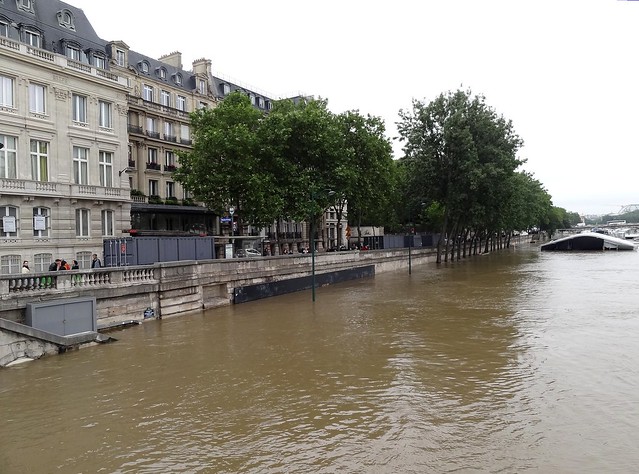 Who is Anatole France?

Anatole France was a French poet, journalist, and novelist. He was born in Paris, and died in Saint-Cyr-sur-Loire. He was a successful novelist, with several best-sellers. Ironic and skeptical, he was considered in his day the ideal French man of letters. He was a member of the Académie française, and won the 1921 Nobel Prize for Literature "in recognition of his brilliant literary achievements, characterized as they are by a nobility of style, a profound human sympathy, grace, and a true Gallic temperament".

Printed dictionaries and other books with definitions for Anatole France

Anatole France is a writer to take or leave, according to taste, and so is Professor Matthews.

Anatole France is an epicurean skeptic, doubting the utility of science and the truth of religion, and holding as sovereign good the satisfactions that come from the contemplation of beauty in which collaborate the senses, the heart and the often ...

Including Unforgettable Titles like Heart of Darkness, Lord Jim, The Secret Agent, Nostromo, Under Western Eyes and Many More (With Author’s Letters, Memoirs and Critical Essays) by Joseph Conrad

Anatole France is a wild and untrammelled genius.

Anatole France The law, in its majestic equality, forbids the rich as well as the poor to sleep under bridges, to beg in the streets, and to steal bread. Anatole France Under current law, it is a crime for a private citizen to lie to a government official, ...

Anatole France, the pseudonym for Jacques Anatole Thibaut, was born in Paris on 16 April 1844, and died on ...

Anatole France mentions that the common peopleof Paris werein afever of excitement atthe news that theMaid was still alive and was returning to Paris.

by A. Thomas Lane

Online dictionaries and encyclopedias with entries for Anatole France

The average man, who does not know what to do with his life, wants another one which will last forever. (Anatole France)
more quotes...