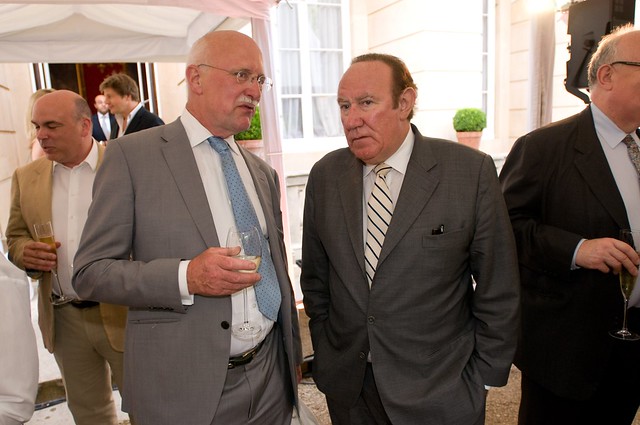 Printed dictionaries and other books with definitions for Andrew Neil

This item of rhyming slang for geezer was quoted in Private Eye magazine, 6 May 1994, ascribed to Essex girls at Tramp nightclub who were referring derisively to the newspaper editor Andrew Neil. 2. a black person who adopts or accepts ...

Online dictionaries and encyclopedias with entries for Andrew Neil

Couldn't select: You have an error in your SQL syntax; check the manual that corresponds to your MariaDB server version for the right syntax to use near 'andrew neil"" IN BOOLEAN MODE) LIMIT 1,1' at line 1