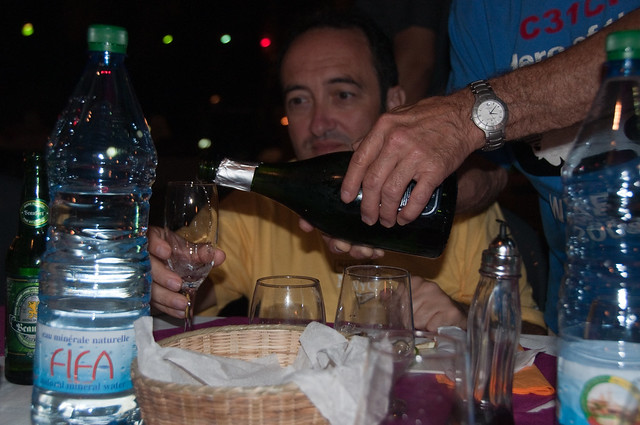 Antonello a.k.a. Antonello da Messina, properly Antonello di Giovanni di Antonio, but also called Antonello degli Antoni, was an Italian painter from Messina, Sicily, active during the Italian Renaissance. His work shows strong influences from Early Netherlandish painting although there is no documentary evidence that he ever travelled beyond Italy. Giorgio Vasari mistakenly credited him with the introduction of oil-painting into Italy. Unusually for a south Italian artist of the Renaissance, his work proved influential on painters in northern Italy, especially in Venice.

Printed books with definitions for Antonello

Handbook on the Politics of Antarctica (2017)

Alessandro Antonello is a McKenzie Post-Doctoral Fellow at the School of Historical and Philosophical Studies, University of Melbourne, Australia. Dag Avango is a Researcher in the Division of History of Science, Technology and Environment at the KTH Royal Institute of Technology, Stockholm, Sweden. Peter J. Beck is Emeritus Professor of International History in the School of Economics, History and Politics at Kingston University, Kingston upon Thames, United Kingdom. Matthew ...

The Southern Ocean Contributors ALESSANDRO ANTONELLO is a McKenzie Postdoctoral Fellow in the List of Figures and Maps List of ...

Conservation and Globalization in the Twentieth Century by Wolfram Kaiser, Jan-Henrik Meyer

Alessandro Antonello is a McKenzie Postdoctoral Fellow in the School of Historical and Philosophical Studies, University of Melbourne, Australia . Notes 7.

Online dictionaries and encyclopedias with entries for Antonello