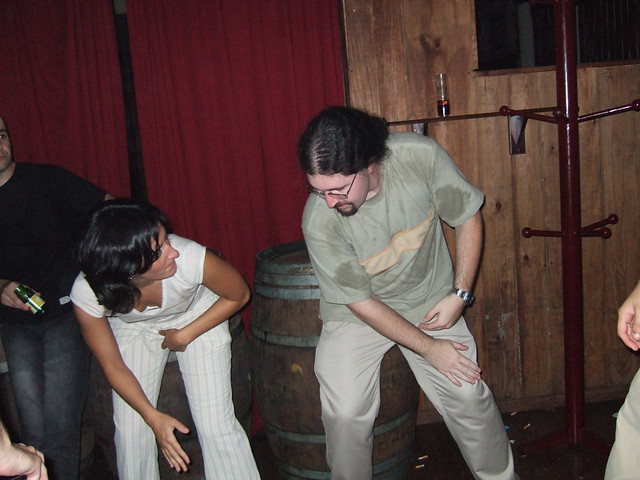 Printed dictionaries and other books with definitions for Antua

A dictionary of the ABOR-MIRI language (1910)

Tamig e moléma, antua sim ton toka. = There are a lot of mosquitoes, put up ...

The World's Progress; a Dictionary of Dates (1877)

Being a Chronological and Alphabetical Record of All Essential Facts in the Progress of Society, from the Creation of the World to the Present Time with a Chart by George Palmer Putnam

The General Gazetteer: Or, Compendious Geographical Dictionary, Etc. [With Maps.] (1762)

ANTUA'tos, an ifland of the Archipelago, ...

Online dictionaries and encyclopedias with entries for Antua