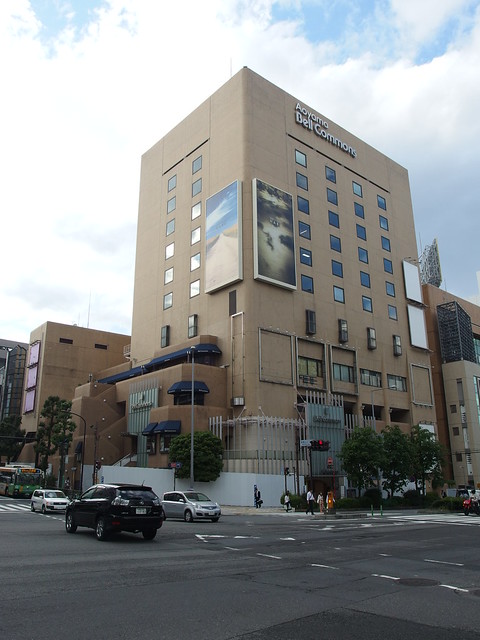 AOYAMA is a word made from vertically symmetrical letters.

Aoyama is a fictional character from the 2004 film Survive Style 5+.

Aoyama is a family name.

Printed dictionaries and other books with definitions for Aoyama

Configurations of Family in Contemporary Japan (2014)

In many instances these factors are shown to be interrelated with cultural practices and attitudes (Aoyama 1999). In turn, these factors influence dietary practices in Arab countries. Rooted in Arab culture, for example, is a preference for sons ...

It is late when the revolving door whisks us forth, later yet when our two lengthening shadows leave the noodle shop to wander before bed through the Aoyama cemetery. Mishima is buried down one of its paths bordered by cherry trees in full, ...

Analogous cases of infection are recorded by Eppinger, Aoyama and ...

Aoyama. “Dietary Sugar Beet Fiber Prevents the Increase in Aberrant Crypt Foci Induced by GammaIrradiation in the Colorectum of Rats Treated with an Immunosuppressant.” The Journal of Nutrition ...

Online dictionaries and encyclopedias with entries for Aoyama