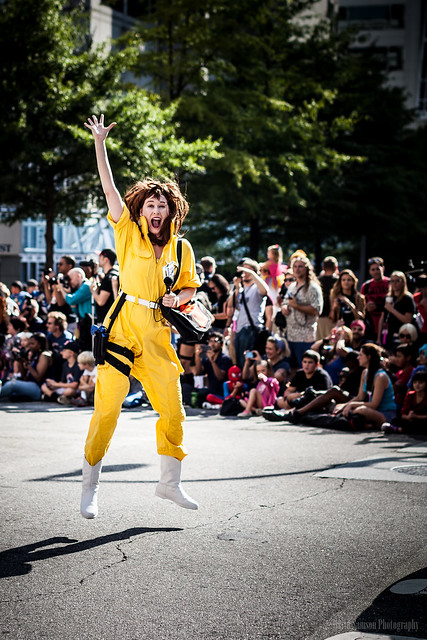 April O'Neil: April O'Neil is a fictional character from the Teenage Mutant Ninja Turtles comics and all related media. In all of the TMNT continuities, she is a good friend of the Turtles: Leonardo, Donatello, Raphael and Michelangelo.

Who is April O'Neil?

Online dictionaries and encyclopedias with entries for April O'Neil

Go to the usage examples of April O'Neil to see it in context!