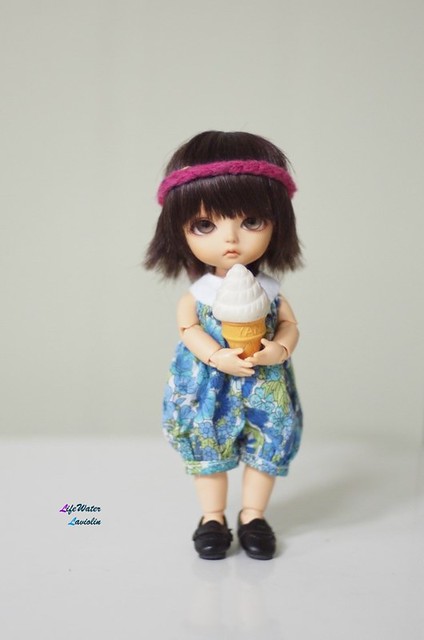 Arem a.k.a. Arem Language: Arem is an endangered language spoken in a small area on either side of the Laos–Vietnam border. In 1996 there were estimated to be about twenty speakers in each country. It is therefore on the verge of extinction. Its nearest relative may be the Chut language of Vietnam.

Printed dictionaries and other books with definitions for Arem

Thus, AREM is a requirements engineering approach helping to create reliable software that maximizes the probability of satisfying user expectations. This is possible because the framework toolset is going to provide verification mechanisms ...

The first model, defined Active Real Estate Management (AREM), is implemented when loans are still performing, and hence the bank is obviously not the owner of the underlying asset. The AREM refers to a proactive approach in the holistic ...

Inflorescence in racemes or panicles; Flowers polygamous or monoecious; calyx somewhat coriaceous, flvo-lobod: petals none; carpels follicular, tlve or fewer, each with cue cell and one or many seeds Sterculia arem is a large Indian tree, ...

The Century Dictionary and Cyclopedia (1899)

A Work of Universal Reference in All Departments of Knowledge, with a New Atlas of the World by William Dwight Whitney, Benjamin Eli Smith

Online dictionaries and encyclopedias with entries for Arem

Video shows what Arem means. A language of Vietnam.. Arem Meaning. How to pronounce, definition audio dictionary. How to say Arem. Powered by MaryTTS ...