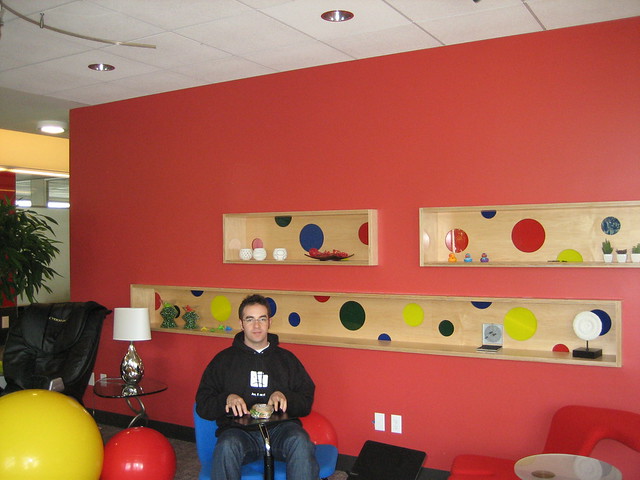 Definition of the noun ARIO

What does ARIO mean as a name of something?

Ario is a genus of Arionidae, described by Panescorse in 1853.

"Ario" is a composition.

Printed dictionaries and other books with definitions for Ario

Ario is a Cheat: somebody who designs and sells Cheat Codes to Gamerunners.

A Vampire Huntress Legend by L. A. Banks

Seeking a Rational Faith for Our Children by David Sayre

ARIO IS A fellow entrepreneur, which may explain whywe putupwitheach other. Thisfall heis in the copperbusiness. Heworks two shifts, stripping it uninvited fromBoston roofs at night and trading in the commodity markets by day.

It is atlirmed by the constitutional party that the real objects oi' the democratic party led by Brofi'ario is the overthrow of the monarchy. the establishment of a republic, ...

The Treasury of Botany; a Popular Dictionary of the Vegetable Kingdom (1870)

ARIO]. 90. ARIOPSIS. A curious genus of plants belonging to the Aracere, and similar to the genus Arum in appearance, hence the name. The species were formerly included ...

Online dictionaries and encyclopedias with entries for Ario

Ario in the break area. Using a laptop holder to rest his sandwich