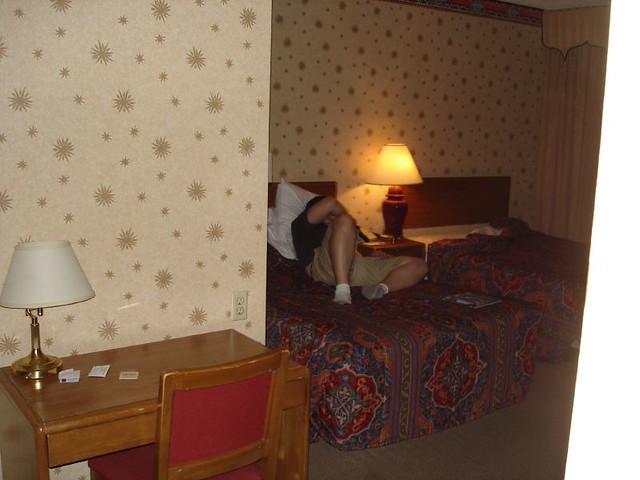 Aron is sometimes a misspelling of around.

Aron a.k.a. Kwak Aron is a member of the Korean band NU'EST.

There are other characters with in their name, like Aron Bielski and Aron Ralston.

Printed dictionaries and other books with definitions for Aron

Essays in Music Criticism after Adorno by Murray Dineen

Moses und Aron is an act of Naming.36 It aims to describe a sacred subject but, never ...

Aron criticized the indulgence of ...

Online dictionaries and encyclopedias with entries for Aron

Foreknowledge of the future makes it possible to manipulate both enemies and supporters. (Raymond Aron)
more quotes about aron...