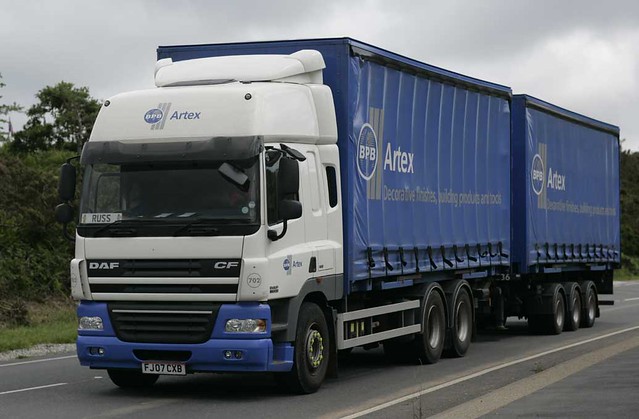 ARTEX is an Aviation waypoint.

Artex is a record label.

Artex is a surface coating used for interior decorating, most often found on ceilings, which allows the decorator to add a texture to it. The name Artex is a trademark of Artex Ltd., a company based in the United Kingdom. The name is a genericised trademark often used to refer to similar products from other manufacturers. Since 2005, the company has belonged to France's Saint-Gobain group.

Printed dictionaries and other books with definitions for Artex

Artex is a trade name for airdrying decorative plaster. It dries more slowly than wall plaster such as Polyfilla and similar hole and crack fillers, though the drying time of these can be retarded by mixing in some PVA glue added to water. Colour ...

Artex is a common alternative to plaster. It can often be applied to either the grey or the ivory face of the plasterboard. It is applied as a fairly thick creamy paste and then combed or stippled. It is fairly resilient ...

Artex is a trade name for a 'stipple finish surface';. Lots of local companies will remove it for you at cost. In the industry we assume it is dangerous and don't touch it at all, we test it. The test takes around 10 days to be discovered clear or not.

Guide to Looking After Your Property (2012)

Artex is a brand of textured paint used to make decorative patterns on plasterboard, or to cover up cracks in old ceilings (although this is rarely successful). Other brands are Wondertex, Suretex and Newtex, but they all tend to get referred to as ...

Adapted to the Constitution and Laws of the United States of America : and of the Several States of the American Union : with References to the Civil and Other Systems of Foreign Law by John Bouvier

A Technological Dictionary: explaining the terms of the arts, sciences, literature, professions and trades (1846)

a'artex, Gr. 2%urov. The most sacred place in the heathen temples, correspondas to the Jewish Holy-of-Holies. The term is derived from a, not, and 3%aw, to **ter, Amt, or Appice, Sax. adese." A cutting tool of ...

Artex. Trademark, noun. A coating for walls and ceilings that gives a textured finish. artifact. Noun. Alternative spelling of artefact. artificial aging. Verb. In a precipitation hardening process it is aging above room temperature. That is heating to ...

Artex /ˈɑːtks/ 7noun [mass noun] trademark a kind of plasV- ter applied to walls and ceilings to give a textured finish. 7verb [with obj.] ...

Online dictionaries and encyclopedias with entries for Artex