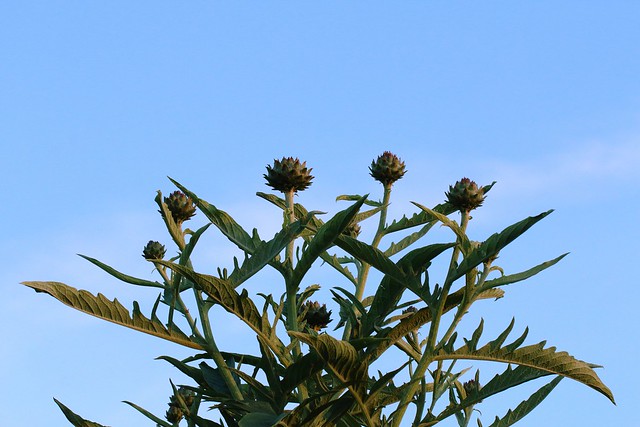 Definition of the noun artie shaw

What does artie shaw mean as a name of something?

Who is Artie Shaw?

Artie Shaw was an American clarinetist, composer, and bandleader. Also an author, Shaw wrote both fiction and non-fiction.

Artie Shaw is a fictional character from the 2012 film The Savoy King: Chick Webb and the Music That Changed America.

Printed dictionaries and other books with definitions for Artie Shaw

Online dictionaries and encyclopedias with entries for Artie Shaw

You have no idea of the people I didn't marry. (Artie Shaw)
more quotes...

Go to the usage examples of Artie Shaw to see it in context!