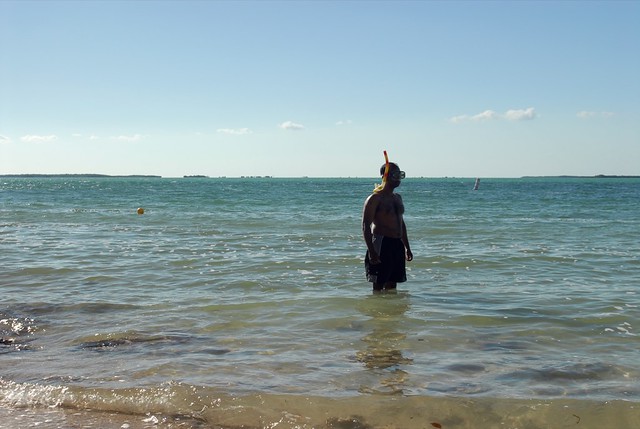 "Arul" is a 2004 Indian Tamil action film written and directed by Hari starring Vikram, Jyothika, Pasupathy, Vadivelu, Sarath Babu, Vinu Chakravarthy and Vaiyapuri. The music is composed by Harris Jayaraj. The story tells how a man is rejected by his family but then finds his way back. The film opened to mixed reviews from both critics as well as audience.

Printed dictionaries and other books with definitions for Arul

Arul is a promising lad. 10. The master found the servant sleeping. 11. The loaded gun went off itself. 12. The car dashed along the ...

Therefore, arul is a collective substance that does not have a structure or shape or mass. Arul is emanating from the Guru. As it is coming from Guru it is given a further adjective Thiru, means of nobility, greatness, and wealthy. It adds much ...

An Encyclopaedia of Forms and Precedents Other Than Court Forms (1908)

A New Law Dictionary and Institute of the Whole Law (1874)

For the Use of Students, the Legal Profession, and the Public by Archibald Brown

Arul with reference to erime, habitual drunkards are placed under police supervision; and persons committing any crime while in a state of temporary drunkenness are not excused thereby, but the circumstance at the very most gocs only in ...

Online dictionaries and encyclopedias with entries for Arul