Distribution of usage frequency for the most common synonyms of the noun aside:

The word aside is considered to be an easy one, according to the Dale-Chall word list, which includes 3000 words that all fourth-grade American students should know and understand.

Definition of the noun aside

What does aside mean as a name of something?

Alternative definition of the noun aside

Definition of the adverb aside

What does aside mean as an attribute of something other than a noun?

Alternative definition of the adverb aside

Other definitions of aside

What does aside also mean?

Aside is a musical group.

"Aside" is a musical album of Offense.

ASIDE is a record label.

ASIDE is an Aviation waypoint.

Printed dictionaries and other books with definitions for Aside

Written as one word, aside is an adverb meaning 'to or on one side', as in to put aside, to take aside, etc., or a noun meaning words in a play spoken to the audience out of hearing of the other characters. In the meaning 'on each side' it must ...

Online dictionaries and encyclopedias with entries for Aside 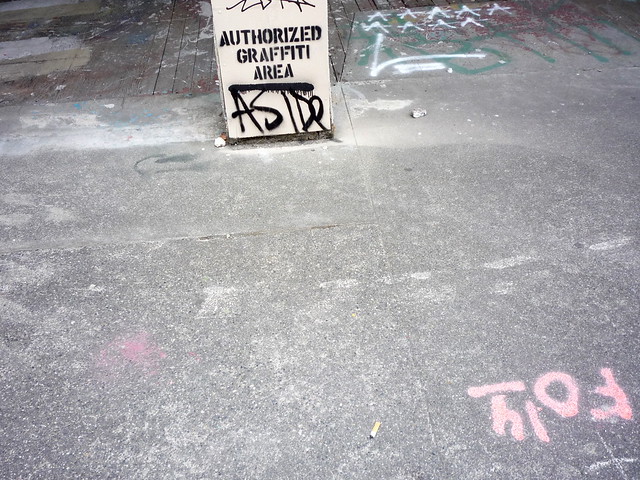 View more pictures about Cast Aside, Move Aside, and Step Aside.

View more videos about lay aside, set aside, aside from, Cast Aside, Step Aside, brush aside, Sweep Aside, Throw Aside, and All Kidding Aside.

See also the pronunciation examples of Aside!

And I said, yes, if you think that I avoid bloodshed by standing aside, then I will stand aside. (Kamisese Mara)
more quotes about aside...