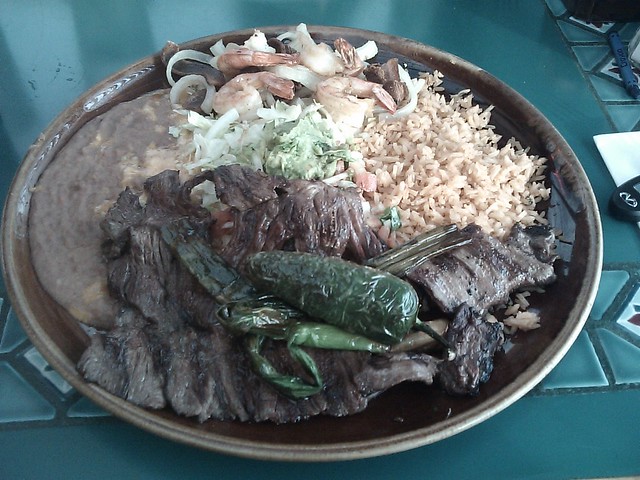 Asita was a hermit ascetic of ancient India in the 6th century BCE. He is best known for having predicted that Prince Siddhartha of Kapilavastu would either become a great chakravartin or become a supreme religious leader; Siddhartha was later known as Gautama Buddha.

Asita is a fictional character from the 1993 drama film Little Buddha.

Printed dictionaries and other books with definitions for Asita

The Staphylococci and staphylococcal pathogenesis

Vedic Index of Names and Subjects (1995)

The number 32 is a learned, esoteric reference to the 32 'distinctive signs' of the Buddha, which is taken up through colloquial banter in the text: 'Recordara el lector que, no bien nacio Buda, la gente vio a Asita [Asita is a monk who has ...

m ASITA, THE SAGE:d A symbol of the mental and emotional natures united primordially in the Cycle of Involution. This condition constitutes the higher state of the ...

A Classical Dictionary of Hindu Mythology and Religion, Geography, History, and Literature (1870)

Online dictionaries and encyclopedias with entries for Asita