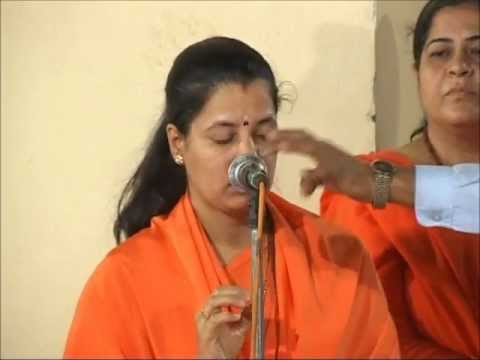 Asrani: Govardhan Asrani, popularly known simply as Asrani, is an Indian actor and director whose Bollywood career has spanned five decades. He has played in both Gujarati and Hindi films, and his roles include lead hero performances, character roles, comedic roles, as well as supporting parts.

Printed encyclopedias and other books with definitions for Asrani

Encyclopedia of Agriculture and Food Systems (2014)

Online dictionaries and encyclopedias with entries for Asrani