Definition of the noun ataturk

What does ataturk mean as a name of something?

Printed dictionaries and other books with definitions for Ataturk

They say that Ataturk is the author of the following words: “We have the only way—to Europe”.

Ataturk formulated Turkish nationalism not on the basis of ethnicity and/or religion but on the basis of common citizenship within a defined territory. This approach facilitated the establishment of close relations between Turkey and the West.

The Riverside Dictionary of Biography (2005)

by Editors of the American Heritage Dictionaries

Even as the Ottoman Empire disintegrated, the Young Turk Movement and its founder, Mustafa Kemal (later dubbed ''Ataturk''), spearheaded a Turkish Nationalist revival based on a Turkish ethnic identity rather than a multiethnic empire.

Online dictionaries and encyclopedias with entries for Ataturk 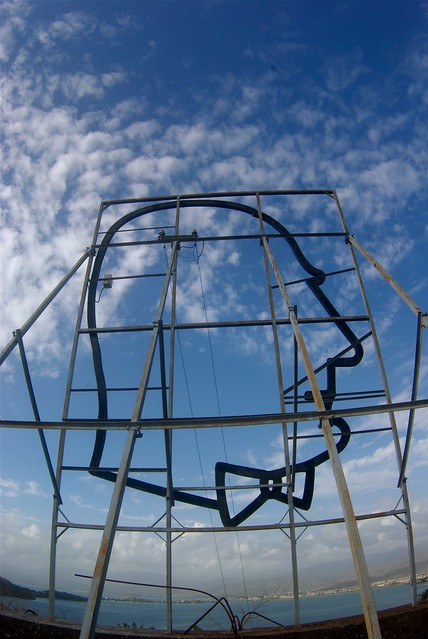