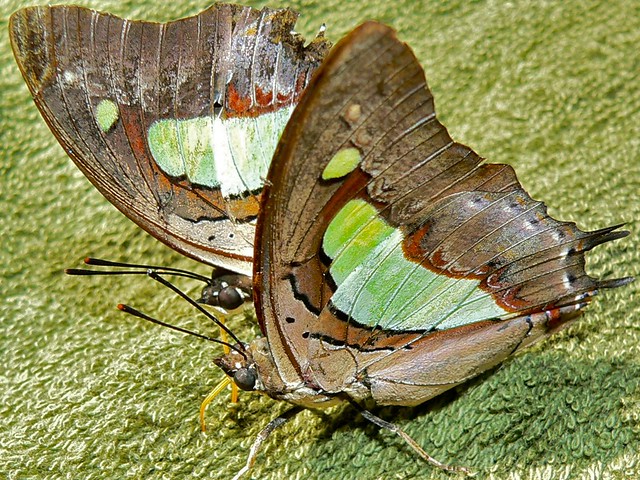 Definition of the noun Athamas

What does Athamas mean as a name of something?

Athamas is a genus of Salticidae, described by Cambridge in 1877.

Athamas: In Greek mythology, Athamas was a Boeotian king. He was a son of Aeolus and Enarete, and sired several children by his first wife, the goddess Nephele, and his other wives Ino and Themisto. Nephele first bore to him the twins Phrixus and Helle; and also a third son, Makistos. He subsequently married Ino, daughter of Cadmus, with whom, he had two children: Learches and Melicertes.

Phrases starting with the word Athamas:

Phrases ending with the word Athamas:

Other phrases containing the word Athamas:

View more phrases with the word Athamas in thesaurus!

Printed encyclopedias and other books with definitions for Athamas

The Student and Intellectual Observer of Science, Literature and Art (1869)

Charaxis athamas is a more elegantly-formed insect, handsomely-coloured black , with a bright yellow diagonal bar, and is somewhat scarce. There are numerous day-flying moths ; one, large and rather handsome, blue and black, with ...

The Student, and Intellectual Observer (1869)

Charaxis athamas is a more elegantly-formed insect, handsomely-coloured black , with a bright yellow diagonal bar, and is somewhat scarce. There are numerous day-flying moths ; one, large and rather handsome, blue and black, with ...

Athamas shot Learchus thinking him to be a deer (or a lion cub), and Ino jumped with Melicertes into the Saronic Gulf. Both were transformed into sea deities, with Ino becoming Leucothea and Melicertes becoming Palaemon, though some ...

Online dictionaries and encyclopedias with entries for Athamas