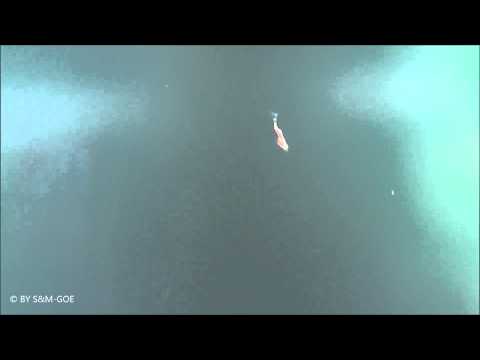 Definition of the noun Atyidae

What does Atyidae mean as a name of something?

Atyidae is a family of Decapoda.

Atyidae is a family of Decapoda.

Printed dictionaries and other books with definitions for Atyidae

The twomost diverse and widespread familiesof freshwater decapods that alsohave amphidromous species are the Atyidae (shrimps) andthe Palaemonidae (prawns). The larval stages ofbothfamilies canbe found in both fresh and brackish ...

Atyidae are a huge family of freshwater shrimps, represented at the sea nearly exclusively by some genera in anchihaline waters. The most remarkable is the genus Typhlatya, which is found with some closely related genera exhibiting a range ...

Atyidae Invertebrate Zoology, a family of thin-shelled gastropod crustaceans in the section Caridea, including many forms of shrimp. A-type inclusion body Virology, an eosinophilic intranuclear inclusion that is found in cells infected with a virus ...

Online dictionaries and encyclopedias with entries for Atyidae