Definition of the noun austria-hungary

What does austria-hungary mean as a name of something?

Austria-Hungary, also known as the Austro-Hungarian Empire and by other names, was a constitutional union of the Empire of Austria and the Apostolic Kingdom of Hungary that existed from 1867 to 1918, when it collapsed as a result of defeat in World War I. The union was a result of the Compromise of 1867. It was ruled by the House of Habsburg, and constituted the last phase in the constitutional evolution of the Habsburg Monarchy. Following the 1867 reforms, the Austrian and the Hungarian states were co-equal within the Empire. The Compromise required regular renewal, as did the customs union between the two halves of the Empire. Foreign affairs and the military fell under joint control, but all other government faculties were divided between the respective states.

"Austria-Hungary" is a book by Louis Eisenmann.

Printed dictionaries and other books with definitions for Austria-Hungary

The Greenwood Dictionary of World History (2006)

AUSTRIA-HUNGARY, BREAKUP OF problem of any dynastic empire — it contained many ethnic groups. In 1867 the compromise created a dual monarchy , with Austria containing Germans, Czechs, Poles, and Slovenians, and the ...

Austria-Hungary, confident of German backing, used the Serbian resistance as the pretext for declaring war against Serbia on July 28. This war was welcomed by Hungarian patriots, for they had a new sense of purpose and determination to ...

In the autumn of that year Bismarck visited Vienna and arranged with Andrassy a treaty wS"0* by which Germany bound herself to support Austria Germany, against an attack from Russia, Austria-Hungary pledging herself to help Germany ...

Historical Dictionary of U.S. Diplomacy from the Civil War to World War I (2016)

the United States joined an eight-nation force including Austria-Hungary that set about suppressing the uprising and occupying Beijing. And at the Hague Conference of 1907, Austria was one of the ...

Online dictionaries and encyclopedias with entries for Austria-Hungary 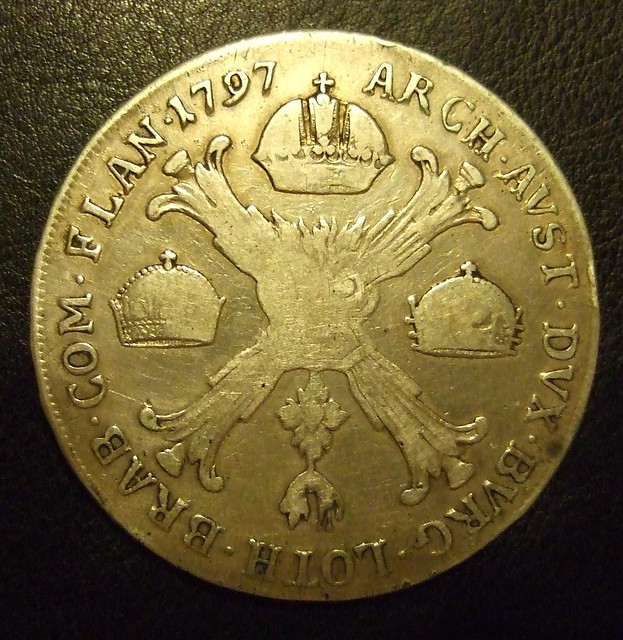 Go to the usage examples of Austria-Hungary to see it in context!