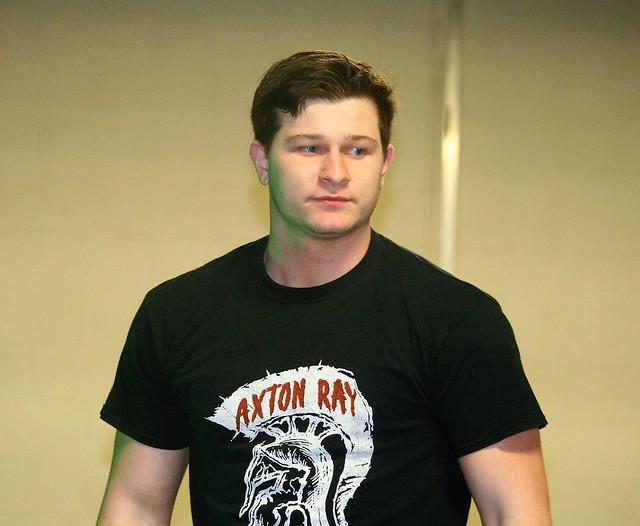 Axton a.k.a. Hoyt Axton: Hoyt Wayne Axton was an American folk music singer-songwriter, and a film and television actor. He became prominent in the early 1960s, establishing himself on the West Coast as a folk singer with an earthy style and powerful voice. As he matured, some of his songwriting efforts became well known throughout the world. Among them were "Joy to the World", "The Pusher", "No No Song", and "Greenback Dollar".

Axton a.k.a. Axton, Virginia: Axton is an unincorporated community in Henry County, Virginia, United States. Axton is located on U.S. Route 58 9.2 miles east-southeast of Martinsville. Axton has a post office with ZIP code 24054, which opened on July 17, 1882. Axton Elementary School is located in Axton.

Axton is a family name.

Printed dictionaries and other books with definitions for Axton

in which James Axton is a risk analyst whose job it is to calculate the relative stability or instability of various third world countries for large companies interested in insuring ...

The Oxford Encyclopedia of American Literature (2003)

Online dictionaries and encyclopedias with entries for Axton

See also the blanagrams of Axton!

Go to the thesaurus of Axton to find many related words and phrases!