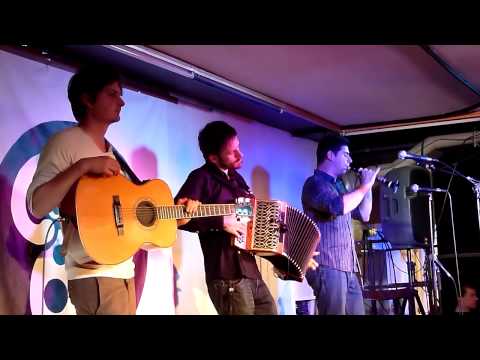 Definition of the noun Azilia

What does Azilia mean as a name of something?

Azilia is a genus of Tetragnathidae, described by Keyserling in 1881.

Azilia is a genus of Apiaceae.

Azilia is a kind of Cachrys clade, described by Hedge & Lamond in 1987.

Phrases starting with the word Azilia:

Phrases ending with the word Azilia:

Other phrases containing the word Azilia:

View more phrases with the word Azilia in thesaurus!

Printed dictionaries and other books with definitions for Azilia

AVALON AZILIA By a convention concluded September 20, 1870, the rights of naturalization were recognized of citizens of both countries after a residence of five years and legal naturalization. A convention relative to trade-marks was ...

Azilia. As it was not settled in the time required, it lapsed to the proprietors, from whom the British Government purchased, in 1730, seven- eighths of the territory, which it ceded by the charter of June 8, 1732, to n body of trustees organized for ...

An American Dictionary of the English Language (1842)

Online dictionaries and encyclopedias with entries for Azilia

The value of this 6-letter word is 15 points, but it's not an accepted word in the Official Scrabble Players Dictionary.