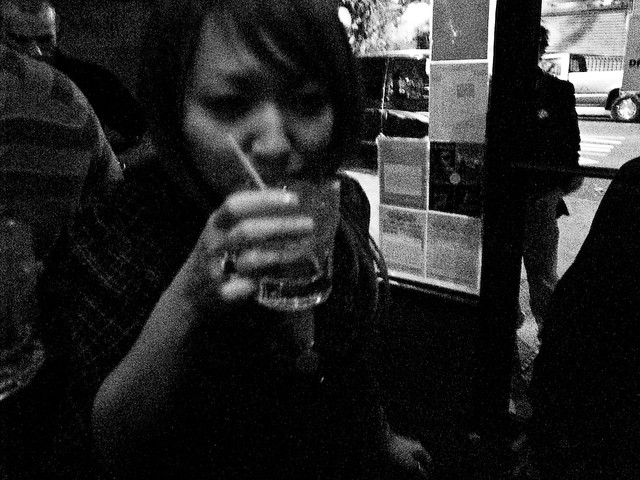 Definition of the noun B-Side

What does B-Side mean as a name of something?

B-side a.k.a. B_Side is a musical group.

B-side a.k.a. B Side is a canonical version, musical recording.

Printed encyclopedias and other books with definitions for B-Side

Online dictionaries and encyclopedias with entries for B-Side

There is only one side of the market and it is not the bull side or the bear side, but the right side. (Jesse Livermore)
more quotes about b-side...