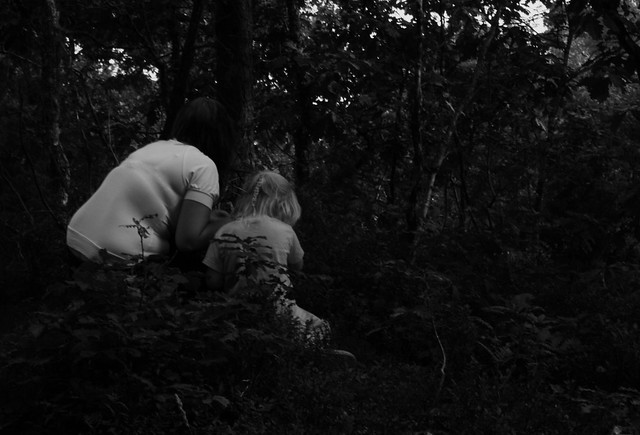 Baad is a Japanese rock band that formed in 1992 and debut on February 1993 with the single "Donna Toki Demo Hold Me Tight" and quickly rose to the top. Their biggest hit came months later with the single "Kimi ga Suki da to Sakebitai" that was used in the anime series Slam Dunk. The main vocalist and lyricist Yamada Kyouji left the band in 1995 and replaced by Hata Hideki as a second vocalist. Following that, the band switched labels from ZAIN Records to Nippon Columbia. The band disbanded in 1999 due to unknown reasons.

"BAAD" is a musical album of Baad.

Baad is a village in the North Kanara district in the southwestern state of Karnataka, India. It is surrounded by coconuts and mangoes trees. The Arabian Sea lies at one end of the village. Most of the community are fishermen, and the rest are farmers and Brahmins.

Baad is a traditional practice of settling disputes in Pakistan and Afghanistan among Pashtun tribes in which a young virgin girl from the culprit's family is traded to settle a dispute for her older relatives. This may involve being used as payment for a financial dispute or as a means to avoid larger or longer-lasting arguments and grudges. A famous example is Bibi Aisha, who was subsequently mutilated when she fled the abuse that girls sometimes suffer from their new families under baad. The practice has no legal or religious basis and is an ancient tradition that is widely accepted among Pashtun tribes.

Printed dictionaries and other books with definitions for Baad

As much as anything, baad refers to an attitude, a toughness, and indifference to mainstream white values and authority.

Culturally, baad is a defiant stance against mainstream institutional values that confine and oppress black people and ...

The True Cost of Britain's Afghan War by Frank Ledwidge

Baad is a key element of pashtunwali, the code of the Pashtun, which treats girls and women as commodities to be traded, given and received. They are, for instance, offered as compensation for injury or death inflicted by one group or tribe on ...

A baad asssss nigger is coming to collect some dues.” In the context of the movie, the term “baad nigger” was intended to suggest that the black character was not to be challenged or given a difficult time. The use of the term in the movie was ...

A general dictionary of Provincialisms, etc (1838)

by William HOLLOWAY (of Rye, in Sussex.)

Since at least al-Muhassin ibn al-Tanukhi's 10th- century collection of anecdotal tales, al-Faraj baad al-shidda (Joyous Relief after Hardship), there have been ...

A Dictionary, Hindustani And English (1820)

**oo५ ub baad bandhna, To be ready, to be determined.

Online dictionaries and encyclopedias with entries for Baad