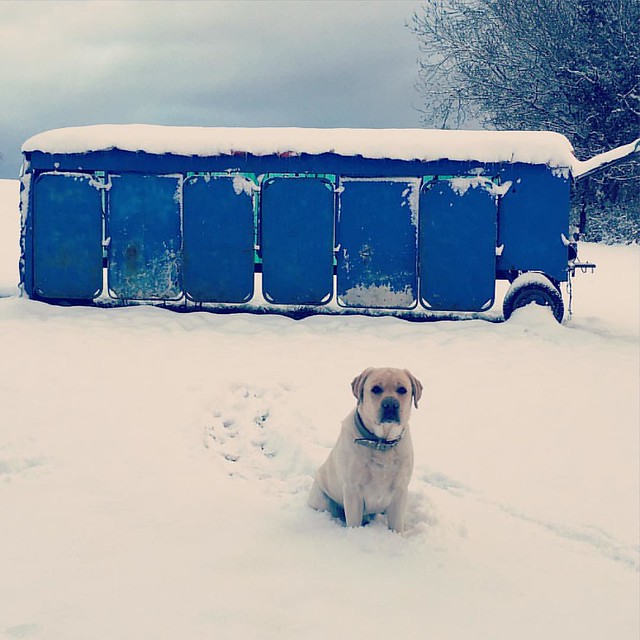 Babou Nicolai Nelson Lowe better known by his mononym Babou is a Danish singer of mixed Danish-Gambian origin. He came third in Danish X Factor in 2011. He has released one album and his single "Supernova" has charted in Denmark, becoming the theme song for season 10 of the Danish version of the reality television series Paradise Hotel.

Babou is a fictional character from the 2013 film Me, Myself and Mum.

Printed dictionaries and other books with definitions for Babou

Tolerance, Democracy, and Sufis in Senegal (2013)

cheikh anta babou is an associate professor of history at the University of Pennsylvania in Philadelphia.

An Encyclopedia of the Wines and Domaines of France (2000)

The Senegalese historian Cheikh Anta Babou suggests that at the time of BambaÕs death in 1927, estimates of Murid disciples totaled about 100,000. The Murid path is founded on the teachings of Bamba, who is said to have produced over ...

Babou Conde. of the famous Soundiata (or Sundiata or Sunjata) story: that of the legendary, powerful, crippled thirteenth-century ...

Encyclopedia of Giants and Humanoids in Myth, Legend and Folklore (2016)

Online dictionaries and encyclopedias with entries for Babou