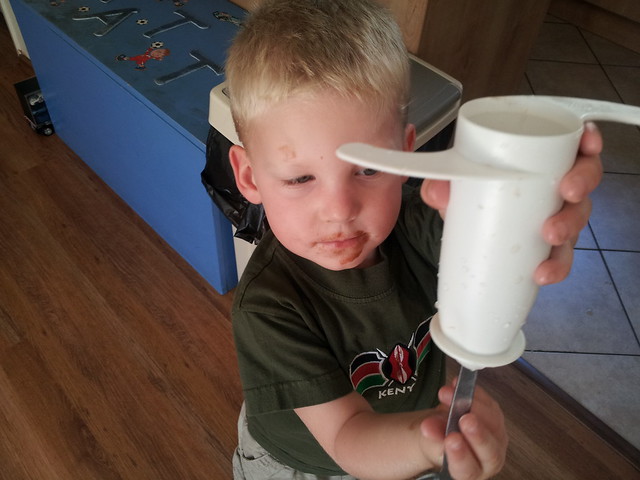 Bakerman is a fictional character from the 2013 film Bakerman & the Bunnymen.

Printed encyclopedias and other books with definitions for Bakerman

Online dictionaries and encyclopedias with entries for Bakerman

See also the blanagrams of Bakerman!

Go to the wordplay of Bakerman for some fun with words!