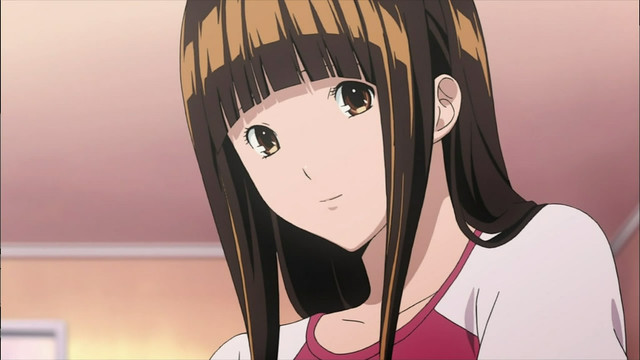 Bakuman a.k.a. Bakuman. is a TV animation series adapted from a comic book series written by Tsugumi Ohba and illustrated by Takeshi Obata.

Bakuman: Bakuman. is a Japanese manga series written by Tsugumi Ohba and illustrated by Takeshi Obata, the same creative team responsible for Death Note. It was serialized in the magazine Weekly Shōnen Jump from August 11, 2008 to April 23, 2012, with the 176 chapters collected into 20 tankōbon volumes by Shueisha. The story follows talented artist Moritaka Mashiro and aspiring writer Akito Takagi, two ninth grade boys who wish to become manga artists, with Mashiro as the artist and Takagi as the writer. Some characters resemble real authors and editors of Weekly Shōnen Jump, and many manga titles mentioned in Bakuman have actually been published in the magazine.

Online dictionaries and encyclopedias with entries for Bakuman

The value of this 7-letter word is 15 points, but it's not an accepted word in the Official Scrabble Players Dictionary.