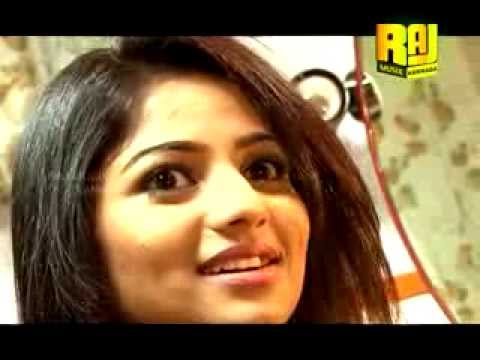 Definition of the noun BALYA

What does BALYA mean as a name of something?

Balya is a genus of Chrysomelidae, described by Jacoby in 1882.

Balya is a town and district of Balıkesir Province in the Marmara region of Turkey. The mayor is Osman Kılıç.

Printed dictionaries and other books with definitions for Balya

Juvenile stage ( balya), till 16 years, when the body grows in size, and the body constituents ...

Online dictionaries and encyclopedias with entries for Balya