Definition of the noun Bario

What does Bario mean as a name of something?

Bario is a genus of Characidae, described by Myers in 1940.

Bario Kelabit is a Malaysian village located in the centre of the Kelabit Highlands in the northeast of Sarawak, very close to the international border with Indonesian Kalimantan, and 3280 feet above sea level. It is the main settlement in the Kelabit Highlands. There are regular flights between Bario Airport and Ba'kelalan, Marudi and Miri.

Phrases starting with the word Bario:

Phrases ending with the word Bario:

Other phrase containing the word Bario:

Printed dictionaries and other books with definitions for Bario

ICTs for Global Development and Sustainability: Practice and Applications (2010)

Practice and Applications by Steyn, Jacques

to facilitate communications between Bario and the world outside, the airport in Bario is a meeting point for information exchanges where 'fresh' and important ...

Bario is the homeland of the Kelabit people, one of the smallest ethnic inland groups in Sarawak. Like other inland groups, they traditionally live in multi-family longhouses. Each longhouse is relatively autonomous, and led by a traditional ...

Bario is a Deputy Press Secretary. The transcript of the interview was ...

Bario is a Deputy Press Secretary. The transcript of the interview was released on January 16. Customs Valuation Agreement Letter to the Speaker of the House and the President of the Senate on an Amendment to the Agreement.

The Dictionary of Photography for Amateur and Professional Photographers (1902)

Bromuro di bario). BaBr,. Crystallises with 2H,0. Solubility : 100 parts are soluble in 96 parts of cold water, and in 75 parts boiling; it is also soluble in alcohol and ether.

Online dictionaries and encyclopedias with entries for Bario 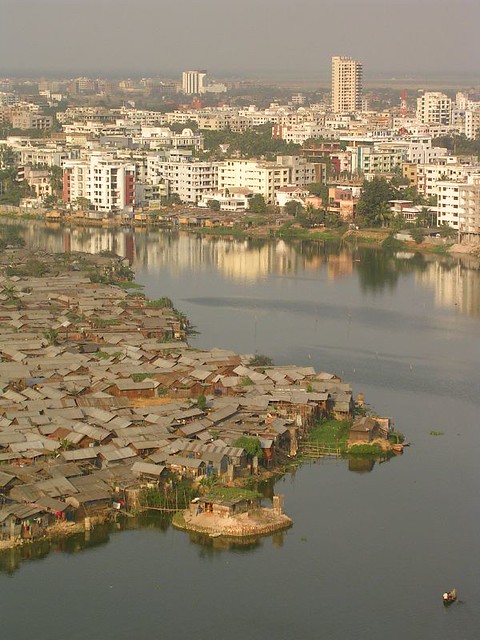