Definition of the noun Barra

What does Barra mean as a name of something?

Barra is a genus of Anthribidae, described by Jordan in 1904.

Alternative definition of the noun Barra

There are other people with in their name, like Barra Kahn, Guto Barra, Mark Barra, Allen Barra, Barra Brown, Barra Funda, Barra Grant, Peppe Barra, Vanda Barra, Donald Barra and many others.

Barra is a venture funded company.

Barra a.k.a. Giuseppe Barra is a fictional character from the 1972 film Don't Torture a Duckling.

"Barra" is a composition, cataloged instance.

Phrases starting with the word Barra:

Phrases ending with the word Barra:

Other phrase containing the word Barra:

Printed dictionaries and other books with definitions for Barra

In the Slow Twilight of the Standing Stones (2001)

The Barra Poems by Florence McNeil

Barra is the home of the McNeils. Kisimul Castle, now restored, sits on a rock outcroppping in the bay, appearing to...

The Greatest Baseball Debates of the Last Century by Allen Barra

Allen Barra is a sports columnist for the Wall Street Journal, the Village Voice, and the New York Sun and is the author of several books, including The Last Coach: A Life of Paul "Bear" Bryant and Big Play: Baira on Football. Bob Costas is a ...

Barra is a pretty island, with its central core of hills and circular road. The western side is almost all beaches. Over 1,000 species of flowers have been recorded. The view over Castlebay from the Madonna and Child statue, on the top of Heaval ...

Barra is the end of the line before the border with Nicaragua. Of the three points of focus for exploring the northern Caribbean area, Barra is by far the most remote, the hardest to get to, and has the most ...

Between the ANCAP petrol station and the tourist information centre, the Paseo Real de la Barra is a small group of galleries, including the B&W photographer Roberto Fernández Ibañez (Local 23; Ø 42 602297; ...

As Connected with Chronology, and Preparatory to the Study of Ancient History; Accompanied with an Atlas. Compiled Chiefly from D'Anville, Adam, Lavoisne, Malte Brun, and Other Standard Works. To which are Added Problems on the Globes, and Rules for the Construction of Maps. To Accompany the Modern Geography by William C. Woodbridge by Emma Willard

BAM BARRA is a large and powerful kingdom, bordering on Manding. It is generally fertile, and is remarkable for the shea, or vegetable butter-tree. The inhabitants are a mixture of Moors and Negroes. It appears to be populous, and has a ...

Barra is a very attractive destination as you can walk on to the ferry with your kayak, set it on the water in Castlebay and reach some superb camping spots within half an hour. It is also the base for Clearwater Paddling, who guide trips in this ...

A Dictionary for the Modern Conductor (2015)

stranghetta, barra; Sp. barra de compás.) bar number. The sequential number of a bar in a piece. Orchestra scores and parts usually contain bar numbers in order to facilitate rehearsal. They are often placed every ...

Online dictionaries and encyclopedias with entries for Barra 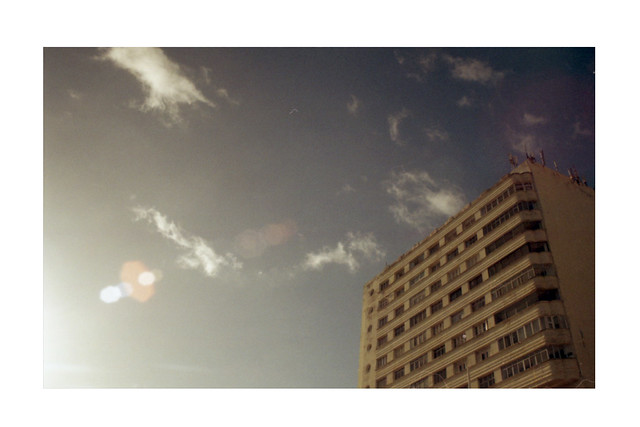