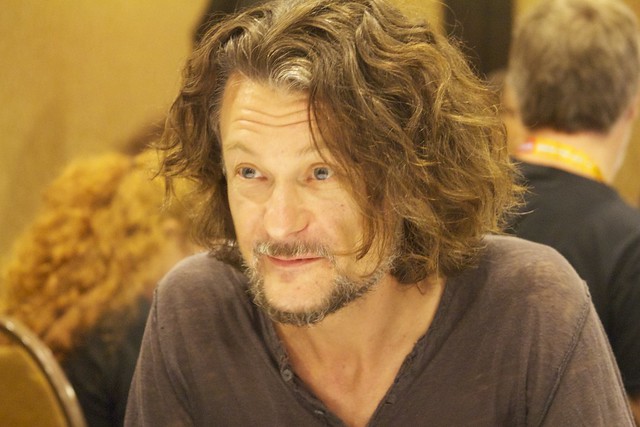 Who is Ben Edlund?

Ben Edlund is a comic book artist and writer and television screenwriter. Prior to his involvement in TV, he was best known as the creator of the satirical superhero character The Tick. He serves as an executive producer and staff writer for The CW series Supernatural.

Printed encyclopedias and other books with definitions for Ben Edlund

Online dictionaries and encyclopedias with entries for Ben Edlund