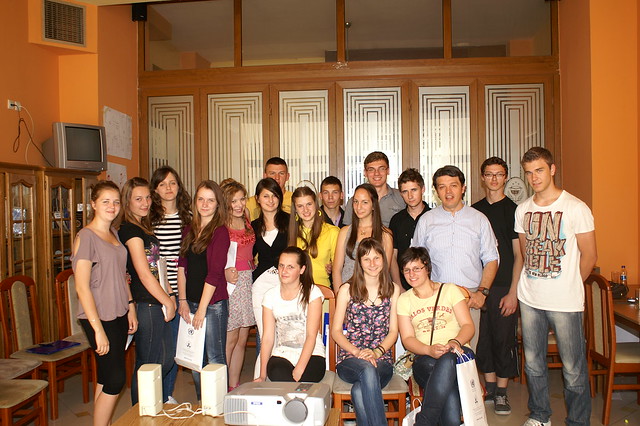 Printed dictionaries and other books with definitions for Bijeljina

Historical Dictionary of the Gypsies (Romanies) (2007)

Bijeljina. The Romany population is small because during the three years of fighting those Roma who were Muslims—the majority—were expelled from, this area. Roma expelled from Bratunac, for example, now live in Virovitica in Croatia.

Many women trafficked from Eastern Europe enter Bosnia and Herzegovina via Bijeljina. The staging area for trafficking, near Bijeljina, is a huge unregulated marketplace, known as “Arizona,” with several brothels situated near the border ...

Online dictionaries and encyclopedias with entries for Bijeljina

The value of this 9-letter word is 25 points, but it's not an accepted word in the Official Scrabble Players Dictionary.