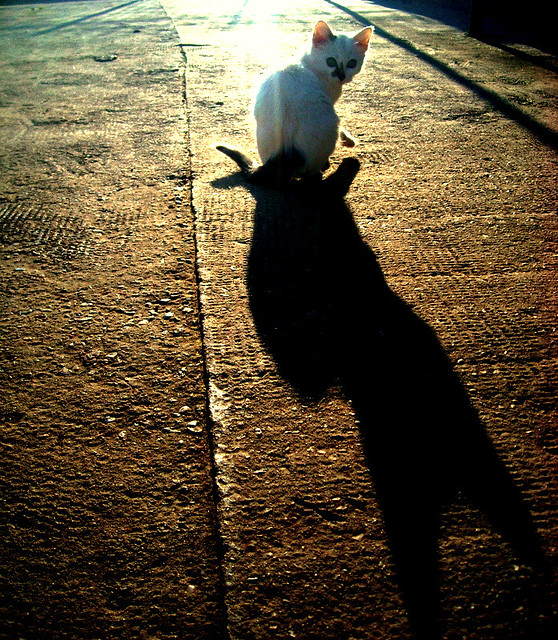 Printed dictionaries and other books with definitions for Black Cat, White Cat

Companion Encyclopedia of Medicine in the Twentieth Century (2013)

“Black Cat, White Cat”: Medicine in the Market-place In 1976 Mao died. After the apogee of socialism exemplified by the People's Communes and the Cultural Revolution, a new era began. The new Chinese leadership decided that ...

Couldn't select: You have an error in your SQL syntax; check the manual that corresponds to your MariaDB server version for the right syntax to use near 'black cat, white cat"" IN BOOLEAN MODE) LIMIT 1,1' at line 1