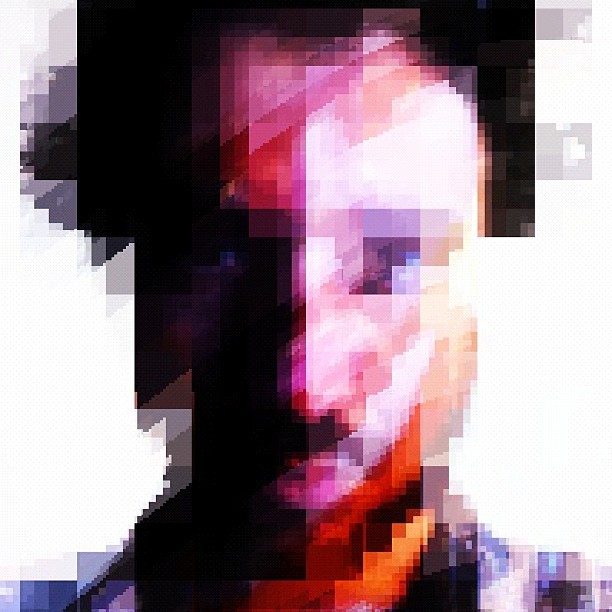 Blit is sometimes a misspelling of belt.

Definition of the noun Blit

What does Blit mean as a name of something?

Definition of the verb Blit

What does Blit mean as a doing word?

"BLIT" is a short science-fiction story written by author David Langford. It features a setting where highly dangerous types of images called "basilisks" have been discovered; these images contain patterns within them that exploit flaws in the structure of the human mind to produce a lethal reaction, effectively "crashing" the mind like a typical computer.

Blit: In computing, the Blit was a programmable bitmap graphics terminal designed by Rob Pike and Bart Locanthi Jr. of Bell Labs in 1982.

Printed dictionaries and other books with definitions for Blit

Building Windows 8, Web, and Desktop Applications for the .NET 4.5 Framework by Ian Griffiths

(The term blit means simple copying of data. The name comes from shortening “ block transfer” to “blt” and then adding a letter to make it pronounceable; presumably “blot” was thought to sound silly.) For example, the CLR uses the computer's ...

blit o blivet 75 Old-time hackers sometimes get nostalgic for blinkenlights because they were so much more fun to look at than a blank panel. Sadly, very few computers still have them (the three LEDs on a PC keyboard certainly don't count).

Clitoris (blit/-or-z's) [Men-0mg, clitoris]. The homologue in the female of the penis, attached by two crura or branches to the ischio-pubic rami, which meet in front of the pubic joint to form the body, or corpus. The so-called “ gland” is such only in ...

The Dictionary of Computer Graphics Technology and Applications (2012)

bitblt \bit blit\ |alt. bit-blt]n.: Bit Block Transfer; movementor copying of a bit-mapped image to a new location through the use of simple logical operations at the source or destination, or both.

blit block image transfer, the rapid copying of a portion of an image (or, sometimes, any type of memory contents) from one place to another. Compare BITBLT. blittable capable of being copied ...

Online dictionaries and encyclopedias with entries for Blit

Video shows what blit means. A logical operation in which a block of data is rapidly moved or copied in memory, most commonly used to animate ...

See also the blanagrams of Blit!

Go to the usage examples of Blit to see it in context!