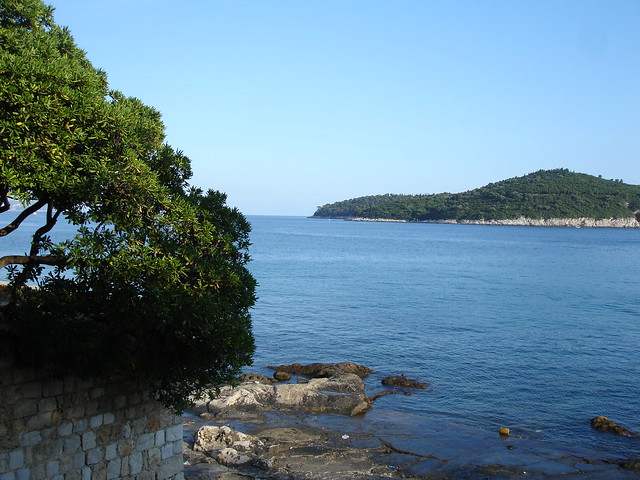 C-Side is a rap trio composed of rappers Kenny Kold, Gator, and Bo-Q. Their single “Myspace Freak”, produced by Stonewall and Jazze Pha, written by Gator sold some 60,000 units independently but failed to chart nationally. The group’s follow-up single, “Boyfriend/Girlfriend” featuring Keyshia Cole written by Gator, peaked at number 72 on the Billboard Hot 100 and number 42 on the Billboard Pop 100. A third single, "Let's Make a Movie", was released later in 2008.

C-Side is a record label.

Online dictionaries and encyclopedias with entries for C-Side

There is only one side of the market and it is not the bull side or the bear side, but the right side. (Jesse Livermore)
more quotes about c-side...