Definition of the noun Cabrera

What does Cabrera mean as a name of something?

Cabrera is a genus of Poaceae.

Cabrera is a genus of Poaceae, described by Lagasca in 1816.

Cabrera is a genus of Poaceae, described by Lagasca in 1816.

Printed dictionaries and other books with definitions for Cabrera

“Cabrera is a fast little dude,” Cody heard him tell Berringer. “But so are you. Don' t let him get behind you on pass patterns. And don't let him get up a head of steam in the open field.” Then it was on to Matt Slaven, who played next to Chop on ...

Handbook on Positive Development of Minority Children and Youth (2017)

Cabrera is the Associate Editor ...

The Right to Health at the Public/Private Divide (2014)

Cabrera is the Executive Director of the O'Neill Institute for National and Global Health Law and Visiting Professor of Law at Georgetown University Law Center. In Venezuela, Oscar worked as an Associate at a Venezuelan law firm ...

The Edges of the Mediterranean (2002)

Isla de Cabrera is a tiny, scrubby island only a few miles from Majorca. Since the Spanish don't have any idea what to do with it, and local environmentalists constantly battle local developers, Cabrera is presently a protected national park.

The Best, Funniest, and Slickest First Basemen Ever by Brad Engel, Wayne Stewart

” Such candor is rare, and it was spoken when Victor Martinez was out of the lineup with an injury, but the message was clear: Cabrera is the main man, the one player a ...

A Comparative and Theoretical Analysis by Sheila McLean, Sarah Elliston

Laura Cabrera is a postdoctoral researcher in bioethics and emergent technologies in the Institute for Biomedical Ethics at Basel University. Laura received a B.Sc.

Online dictionaries and encyclopedias with entries for Cabrera 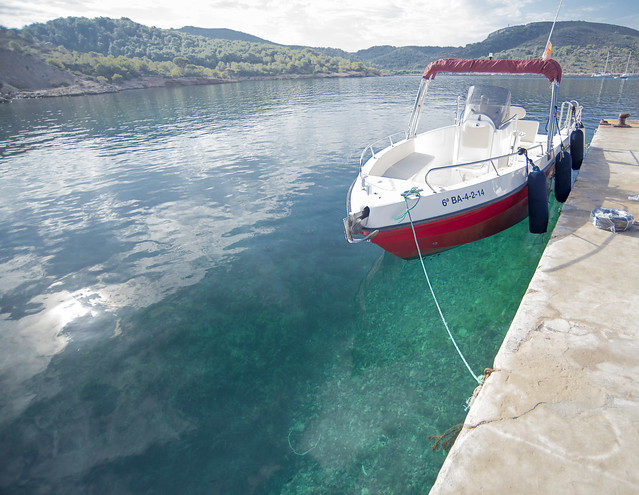 I am the only British writer who writes in Spanish. (Guillermo Cabrera Infante)
more quotes about cabrera...