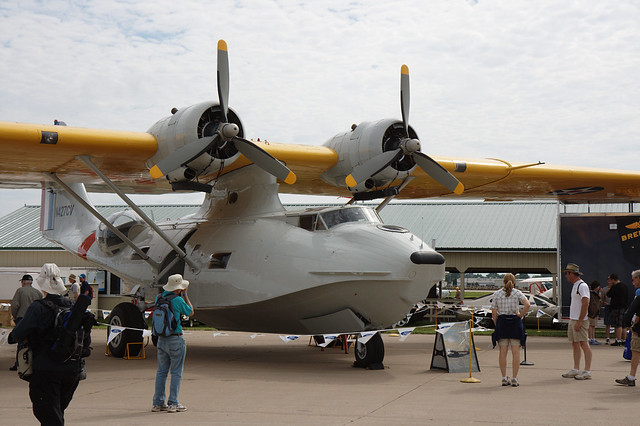 Canso is a Canadian community in Guysborough County, on the north-eastern tip of mainland Nova Scotia, next to Chedabucto Bay.

Printed dictionaries and other books with definitions for Canso

The Canso is a historical epic that relates the ...

by Canada. Parliament. House of Commons

by Canada. Parliament. House of Commons

Renker CANSO, chanso, chanson. A love song, the literary genre par excellence among the *troubadours. Its distinguishing characteristics are precisely the two great contributions of the troubadours to all subsequent Eur. lit. —a new ...

An Encyclopedia of Continental Women Writers (1991)

The latter two songs, both separation laments, conform to the paradigm of the Occitan canso with a feminine poetic voice as practiced by all of the other trobairitz (or woman troubadours) who composed in this genre. On the other hand, the ...

The New Werner Twentieth Century Edition of the Encyclopaedia Britannica (1908)

Before Coady assumed leadership of the Extension Department, Jimmy Tompkins had been working for several years in the remote coastal towns of Canso and Dover. In 1933, Father Tompkins and the Sisters of St. Martha established the ...

Canada, on Atlantic Ocean at mouth of Chedabucto Bay near Cape Canso;

Online dictionaries and encyclopedias with entries for Canso