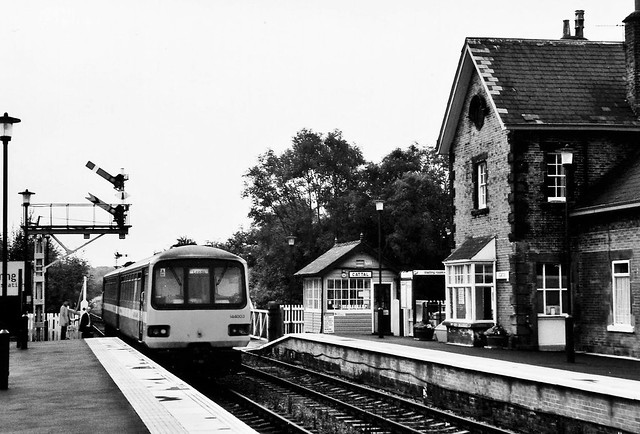 Cattal is a village and civil parish in the Borough of Harrogate district of North Yorkshire, England, about six miles East of Knaresborough, and is located 12 miles west of the city of York. Cattal is located on the River Nidd. Despite being a small village it is served by Cattal railway station on the Harrogate line which is slightly north of Cattal, the railway station generally provides an hourly service to the nearby cities of York and Leeds. The village has one pub, The Victoria which is located close to the railway station and close to the village. Cattal has good transport links to nearby cities York and Leeds as it is located just one mile east of the A1 road this road also connects Cattal with much of south-east England including London. It's also just off the A59 which connects north-east England to the North West, including Liverpool.

Printed dictionaries and other books with definitions for Cattal

The Survey of the County of York, Taken by John de Kirkby, Commonly Called Kirkby's Inquest (1867)

Also Inquisitions of Knights' Fees, the Nomina Villarum for Yorkshire and an Appendix of Illustrative Documents by John Kirkby

r Little Cattal is a hamlet ...

Between here and Cattal is a fine exposure of Biinter sandstone (pink soft sandstone, with false bedding), on which there is no drift. Elevation 125 ± feet. At Knareaborough there is ...

Publications of the Surtees Society (1867)

' Little Cattal is a hamlet in a detached portion of the parish of Whixley.

A Topographical Dictionary of Yorkshire (1809)

Containing the Names of All the Towns, Villages, Hamlets, Gentlemen's Seats, &c. in the County of York by Thomas Langdale

Cattal Parta, J near Boroughbridge. CATTARICK, a Tillage near Richmond, in the W. Riding of Yorklh. so named from a cata- raff in the Swale near it. It has a bridge over that river, and was a great city in the time of the Romans, one of whose ...

Patronymica Britannica, a dictionary of the family names of the United Kingdom (1860)

Cattal is, however, the name of a township in the W. R. of Yorkshire.

A Dictionary of the English Language (1792)

In which the Words are Deduced from Their Originals, Explained in Their Different Meanings, and Authorised by the Names of the Writers in Whose Works They are Found by Samuel Johnson

Online dictionaries and encyclopedias with entries for Cattal