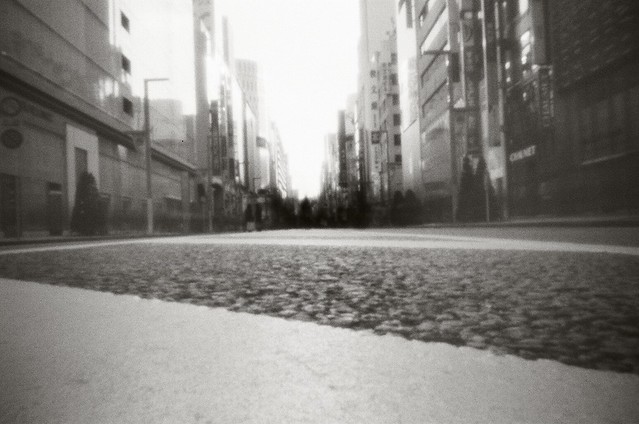 Cawl is a Welsh dish. In modern Welsh the word is used to refer to any soup or broth. In English the word is used to refer to a traditional Welsh soup. Historically, ingredients tended to vary, but the most common recipes included salted bacon or beef with potatoes, swedes, carrots and other seasonal vegetables. Modern variations of the meal tend to use lamb and leek. Cawl is recognised as a national dish of Wales.

Printed dictionaries and other books with definitions for Cawl

Explore the great outdoors with family and friends by Don Philpott

Welsh cawl is a traditional stew made of lamb, leeks, potatoes and carrots although ingredients can vary from region to region. It is the ideal one-pot meal as it was traditionally cooked in a large cauldron over an open fire. It was served as two ...

The Year in Food-Related Memories, Activities and Tastes by Danny Walsh

Cawl is a traditional stew or broth made from scraps of lamb, bits of bacon, cabbage and other vegetables. The recipes vary from place to place but essentially people would use whatever vegetables and scraps of meat they had to hand or ...

The Complete Dictionary of Arts and Sciences (1765)

In which the Whole Circle of Human Learning is Explained, and the Difficulties Attending the Acquisition of Every Art, Whether Liberal Or Mechanical, are Removed ... The Theological, Philological, and Critical Branches by Temple Henry Croker

The cawl is a most delicate and fine double membrane, interlarded for the most part with much fat, which lines each side of its blood-vessels. These are veins from the porta, called gastroepiplois dextra and finistra; arteries from the caeliaca.

cawl cennin Wales A Welsh leek, onion and celery purée soup made with chicken stock. Occasionally a piece ofbacon is ...

Online dictionaries and encyclopedias with entries for Cawl

See also the blanagrams of Cawl!

Go to the usage examples of Cawl to see it in context!