Definition of the noun chad

What does chad mean as a name of something?

Alternative definition of the noun chad

Printed encyclopedias and other books with definitions for Chad

An Introduction to its Archaeology by Graham Connah

Lake Chad is the largest African lake north of the equator but it is situated in some of West Africa's driest savanna and to its north lies the Sahara Desert. Indeed, it would not exist without the rivers that flow into its southern end bringing water ...

Lake Chad is a large shallow expanse of water, studded with numerous islands, many of which are inhabited. Its shores afford shelter to crocodiles, turtle, and hippopotami, besides pelicans, cranes, ducks, and other water-fowl. Into this lake ...

Chad is a young student suffering from the ill ...

Chad is a member of the International Center for the Settlement of Investment Disputes (ICSID, also known as the Washington Convention). Chad is currently considering ratification of the June 10, 1965, convention governing the recognition ...

Lake Chad is a historically large, shallow, endorheic lake in Africa, the size of which has varied over the centuries. According to the Global Resource Information Database of the United Nations Environment Programme, it shrank as much as ...

The country about Lake Chad is a vast alluvial plain, one of the largest on the globe. It is of great fertility, and produces in abundance all the necessaries of life. If rapid and easy communication could be established with the central part of the ...

Lake Chad is a historically large, shallow, endorheic lake in Africa, the size of which has varied over the centuries. According to the Global Resource Information Database of the United Nations Environment Programme, it shrank as much as ...

CHAD Audrey Cash NATIONAL PROFILE Chad is a large, land-locked country located in north-central Africa. It is bordered to the north by Libya, by Sudan to the east, the Central African Republic to the south and southeast, Cameroon to the ...

Mitchell, Chad, Trio Chad Mitchell (b. Portland, Oregon, USA), Mike Kobluk and Mike Pugh were students at Gonzaga University in Spokane, Washington, USA, when they formed this influential folk group in 1958. They then crossed America, ...

Online dictionaries and encyclopedias with entries for Chad 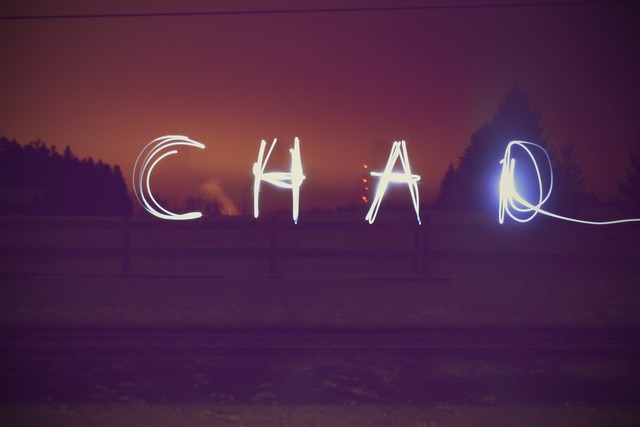 There are certainly moments," said Chad, "when you seem to me too good to be true. Yet if you are true," he added, "that seems to be all that need concern me. (Henry James)
more quotes about chad...