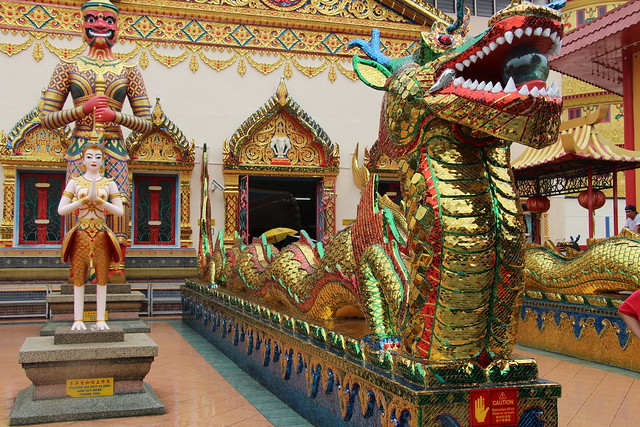 "Chaiya" a.k.a. "Muay Thai Chaiya" or Chaiya is a 2007 Thai drama film about two talented muay Thai boxers, boyhood friends whose lives take divergent paths after they arrive in Bangkok. The film is the solo directorial debut by Kongkiat Khomsiri, who had previously been among seven directors on Art of the Devil 2, and had written the screenplay for The Unseeable.

Chaiya is a fictional character from the 2011 film Rebirth.

Chaiya: Khun Chaiya was a Royal Court photographer in Siam.

Printed dictionaries and other books with definitions for Chaiya

The Princeton Dictionary of Buddhism (2013)

Chaiya. One of the oldest cities in Thailand, located south of Bangkok, and famous for its Buddhist archaeological remains. The city was a center of the kingdom of ŚRĪVIJAYA ,aM AHĀYĀNA Buddhist empire that dominated the island of ...

Encyclopedia of Religion and Nature (2008)

Online dictionaries and encyclopedias with entries for Chaiya