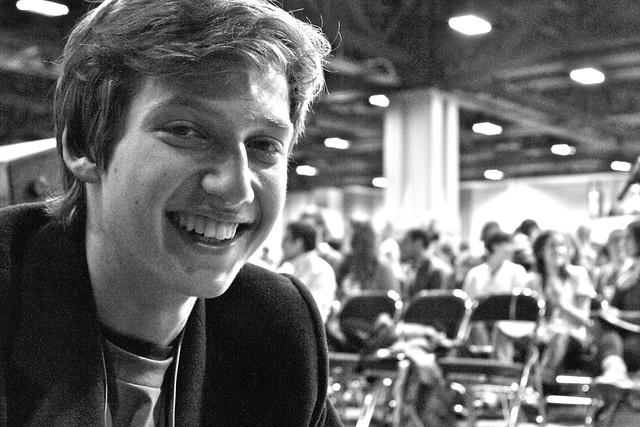 There are other people with in their name, like Charlie Young Atom.

Charlie Young: Charles "Charlie" Young is a fictional character played by Dulé Hill on the television serial drama The West Wing. For the majority of the series, he is the Personal Aide to President Josiah Bartlet.

Printed encyclopedias and other books with definitions for Charlie Young

Online dictionaries and encyclopedias with entries for Charlie Young

Go to the thesaurus of Charlie Young to find many related words and phrases!