Definition of the noun chatterbox

What does chatterbox mean as a name of something?

Alternative definition of the noun chatterbox

Chatterbox a.k.a. Anne Frank: Annelies Marie "Anne" Frank was a diarist and writer. She was one of the most discussed Jewish victims of the Holocaust. Her wartime diary The Diary of a Young Girl has been the basis for several plays and films. Born in the city of Frankfurt in Weimar Germany, she lived most of her life in or near Amsterdam, in the Netherlands. Born a German national, Frank lost her citizenship in 1941. She gained international fame posthumously after her diary was published. It documents her experiences hiding during the German occupation of the Netherlands in World War II.

Printed dictionaries and other books with definitions for Chatterbox

Hearing God's Voice Above All Others by Steven Furtick

“Steven Furtick unlocks powerful stratagems for silencing the inner critic that entangles the believer in a quagmire of self-doubt, fear, and unbelief Crash the Chatterbox is a study in course correction with hard-won lessons for rediscovering, ...

Because CHATTERBOX is the best value for the money ever offered. The six beautiful chromo lithographic illustrations alone cost considerable outlay, besides some 250 original black and white illustrations. The contents of each $1.25 ...

Every kind of creature has its uses, and there are times when a lively, unthinking chatterbox is a perfect godsend. Those unperceiving people, who never notice the embarrassment of others, and who walk with the greatest facility into the gaps ...

Chatterbox is a city institution, serving up hot and tasty fast food to the masses every day. Order at the counter, take your number then ...

The Untraining of a Sea Priestess (2017)

Identifying the little, complaining chatterbox is an immense step forward. Yes, it is entertaining at times, ...

A Chatterbox is a participant who gives the appearance of contributing to the conversation without actually ever saying anything of value. This behavior stems from wanting to feel knowledgeable about a subject or not wanting to be left out by ...

An introduction to logic

Chatterbox /'tfataboks/ noun: chatterboxes (informal) A chatterbox is a person who likes to talk a lot, especially about unimportant things. chatty /'tfati/ adjective: chattier, chattiest (informal) Someone who is chatty likes to talk to people in a ...

chatterbox. to make contact with or get hold of. •noun 1 an act of chasing. 2 (the chase) hunting as a sport. chase2 verb (chases, chasing, chased) engrave metal. chaser noun informal a strong alcoholic drink taken after a weaker one. chasm ...

Supplement ... to the Classified and Dictionary Catalogue of the Belleville Public Library, Belleville, Illinois ... (1900)

Online dictionaries and encyclopedias with entries for Chatterbox 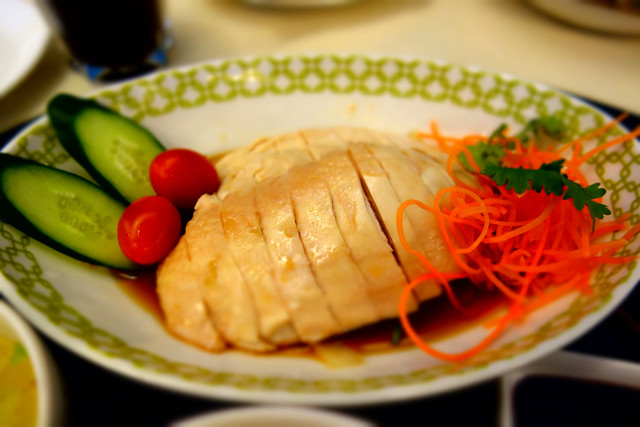 The value of this 10-letter word is 24 points. It is included in the first and second editions of the Official Scrabble Players Dictionary.