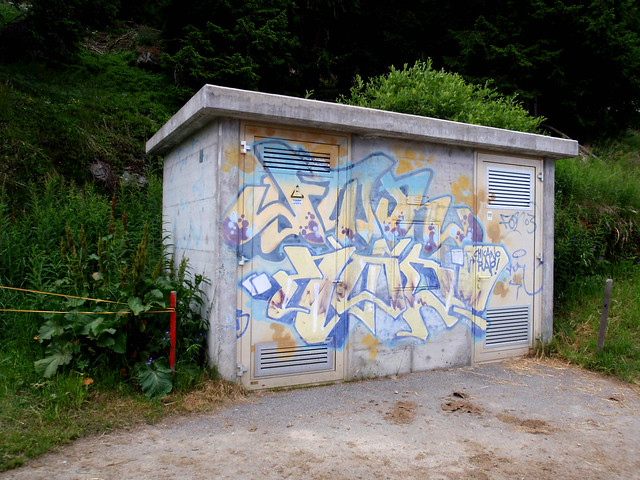 Chicano rap is a subgenre of hip hop, Latin hip hop and gangsta rap that embodies aspects of West Coast and Southwest Mexican American culture and is typically performed by American or Australian rappers and musicians of Mexican descent.

"Chicano rap" is a book by Pancho McFarland.

Printed encyclopedias and other books with definitions for Chicano rap

Back | Home | Up | Next Chicano rap is a subgenre of rap music that embodies aspects of West Coast and Southwest Chicano culture and is typically performed by American rappers of Mexican descent. The first widely recognized Chicano rap artist was Kid Frost, whose 1990 debut album "Hispanic Causing Panic" driven by the hit single "La Raza" brought new attention to Chicano artists in Hip Hop. Cuban-American artist Mellow Man Ace was the first Latino artist to have a major ...

The United States and Canada by Ellen Koskoff

The Chicano rap artist Kid Frost released Hispanic Causing Panic in 1990 on Virgin Records. Included in it was the market hit “La Raza,” which attained substantial airplay and was based ...

Similarly, early Chicano rap superstars from the United States like Kid Frost, Aztlán Nation, A Lighter Shade of Brown, and Aztlán Underground used hip-hop to promote Chicano nationalism and call for the restoration of Aztlán. Others used hip-hop to pay homage to the inspirational Latin icon and revolutionary Che Guevara and to criticize American imperialism on the southern frontier. The catchphrase by Aztlán Underground that says they did not cross the border, the border crossed ...

Online dictionaries and encyclopedias with entries for Chicano rap