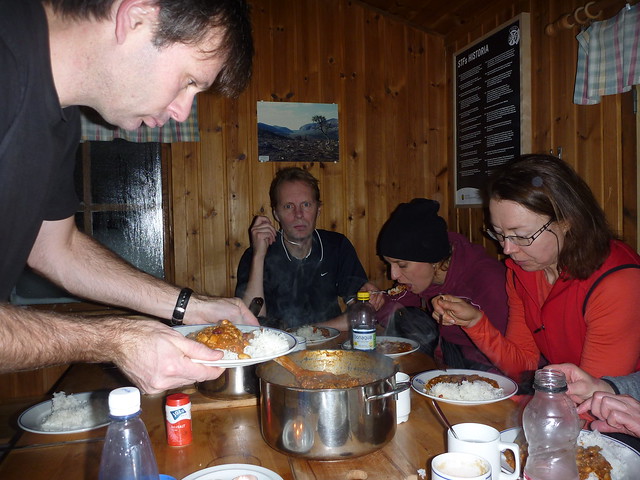 Chilla is a wilderness area and part of Rajaji National Park in India. Known as an electricity creator area in the Pauri Garhwal district in the Indian state of Uttrakhand. It is also well known as a wild tourist place of Uttrakhand, standing in the middle of Rishikesh and Haridwar, very near to Ganga Bhogpur.

Chilla a.k.a. Erik Archilla is an actor and voice actor.

Printed dictionaries and other books with definitions for Chilla

Comprising a Physical, Political, and Statistical Account of Its Grand Divisions ... with Their Empires, Kingdoms, Republics, Principalities, &c.: Exhibiting the History of Geographical Science and the Progress of Discovery to the Present Time ... Illustrated by Upwards of Nine Hundred Engravings ... by Samuel Augustus Mitchell

The chin chilla is a species of field rat, about the size of a guinea-pig, and is held in great estimation for the extreme fineness of its fur or wool, which is sufficiently long for spinning. This little animal is about six inches in length, and lives in burrows under ground, in the open parts of Chili, and the adjoining regions of South America. The sloth is peculiar to South America. Thi animal, in its wild state , spends all its life in the trees, an never quits them but through force or accident, and lives ...

Or, The Customs of the Moosulmans of India; Comprising a Full and Exact Account of Their Various Rites and Ceremonies, from the Moment of Birth Till the Hour of Death by Jaʻfar Sharīf

Chilla, or the fortieth-day.Chilla is a rite observed by both rich and poor on the fortieth day after parturition, and is esteemed by them an important festival ; for, agreeably to the Shurra (or precepts of Mohummud), until that day the mother is not allowed to pray or fast, touch the sacred Qoran, or enter the Musjid. It was the custom originally to refrain from these as long as the woman had any issue ...

An African Indian Community in Hyderabad (2004)

Siddi Identity, Its Maintenance and Change by Ababu Minda Yimene

A chilla is a banyan tree on which a green flag ...

A true translation, Akhwansaffa excepted, of the second edition of the Hindoostanee selections ... (1856)

1" Chilla is a period of 40 days passed in testing and worship. 70 THE SECOND DERVESHI.

Online dictionaries and encyclopedias with entries for Chilla